Birch: This species is well known for the cheerful coloration of its light colored sapwood which contrasts beautifully with the reddish brown coloration of the heartwood (which is sometimes known as red birch). Yellow Birch can feature spectacular grain patterning, such as ribbon grain and fiddle-back, due to the nature of its growth. Yellow Birch is much harder than White Birch; however it remains softer than red oak and maple.
Janka Hardness Scale rating: 1,260 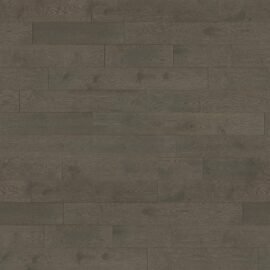 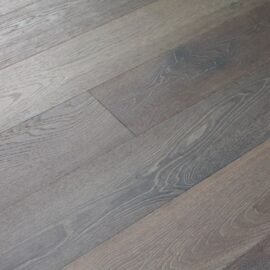